SHOP BEFORE IT'S IN THE VAULT FOR GOOD 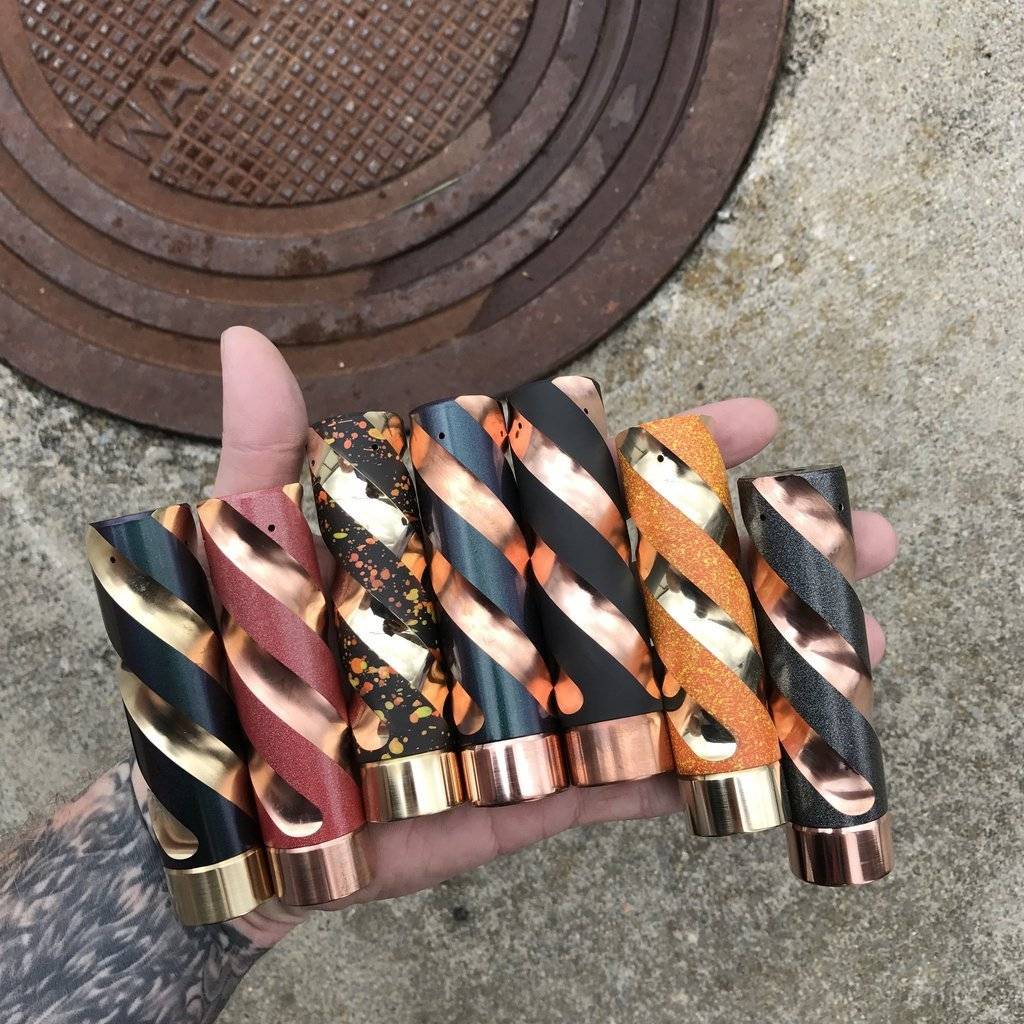 Although this design wasn't released until 2017, the Ground+Pound was one of our first tube designs. All of our tubes have a meaning behind the name, and trust us when we say that the Ground+Pound is no different. We waited until just the right time to release this design... but it's probably tough to understand why. This design was a limited, un-etched run that we very quickly sent into production. Almost as quickly as it was released... it was discontinued. This makes the Ground+Pound the shortest running Comp Lyfe design to hit the market.

You know what they say- keep your circle (or LE production runs) small.

Designed with Valentine's Day in mind, the McLovin is still one of our most sought after (and difficult to find) designs.

I wouldn't worry though... 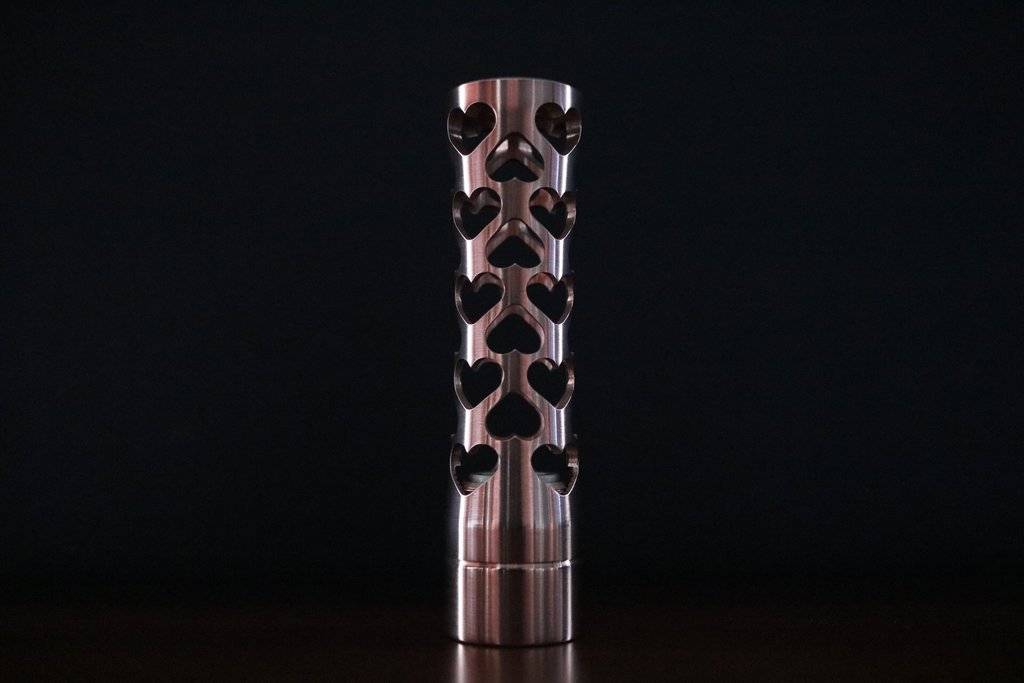 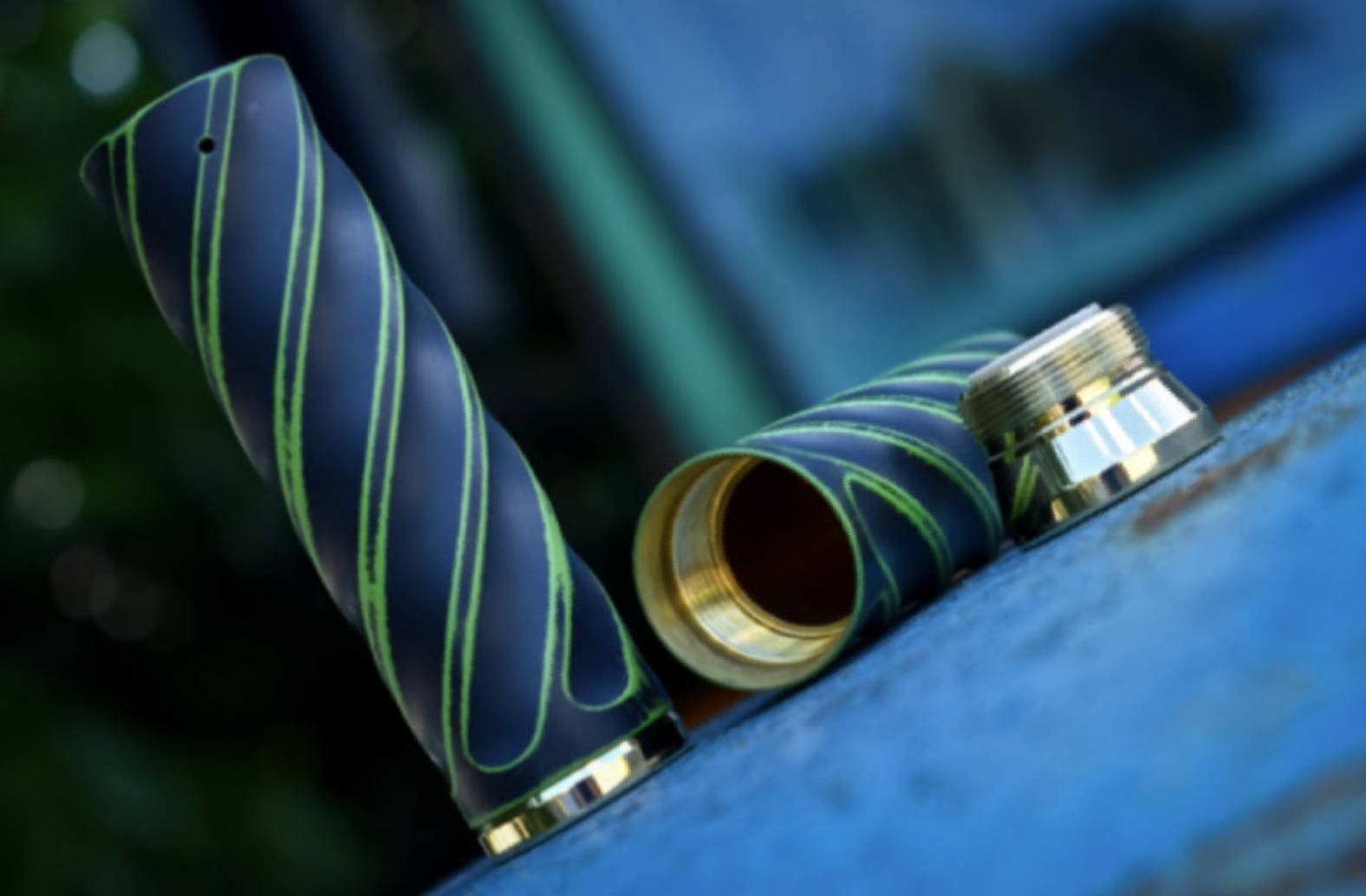 Is it a Vortex? A Ground+Pound? A TCL? Nope! It's the T.E.A.M. A familiar design that was comfortable for both the hand and the wallet. These matte black/green un-etched designs were a hit for our supporters wanting an affordable, durable flashlyte.

Also sold as JUST THE TUBE.

While this tube was first designed and sold in 2016, the official release date was not until almost a year later.

Still to this day, the Turbulence is our only flashlyte design that was solely released in titanium. 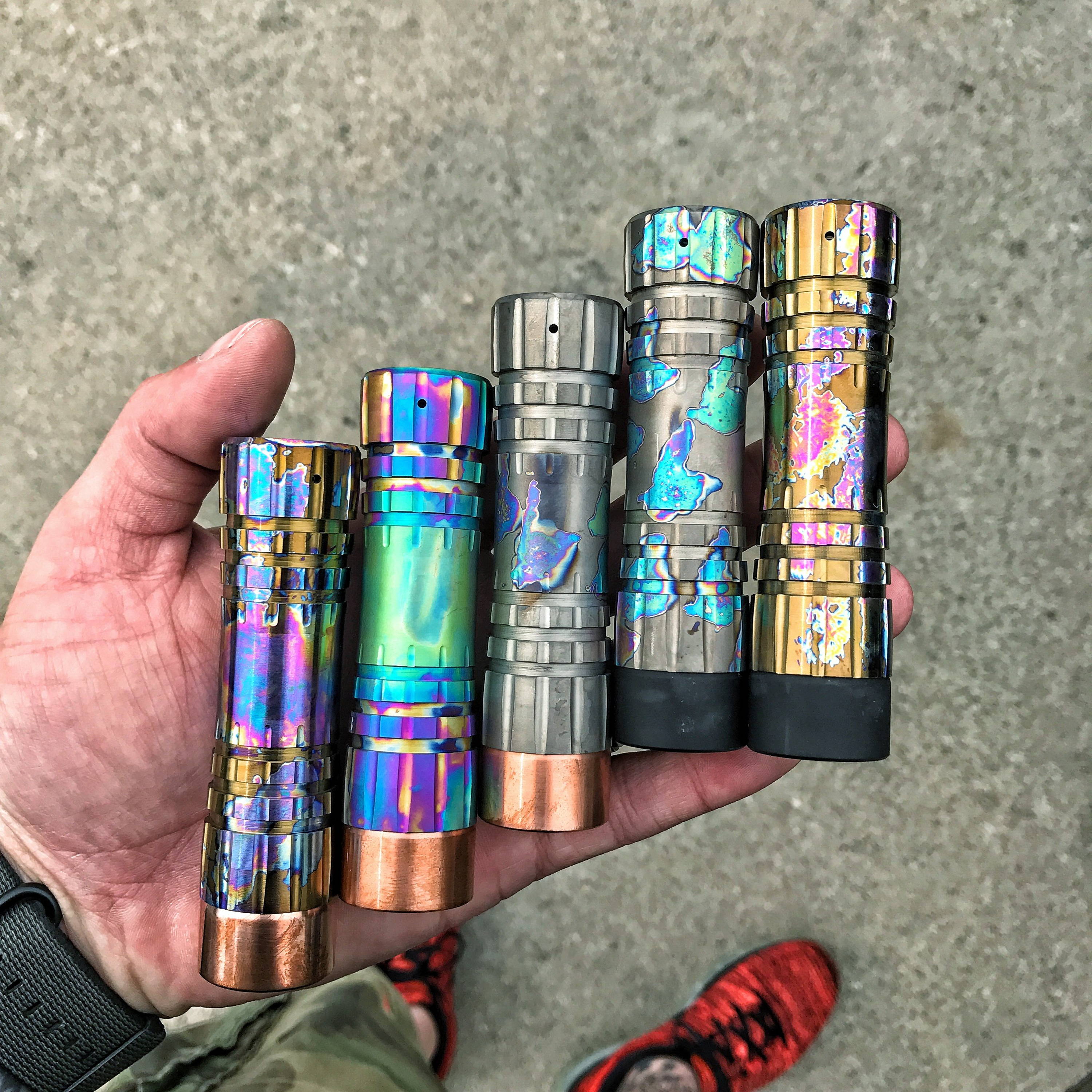